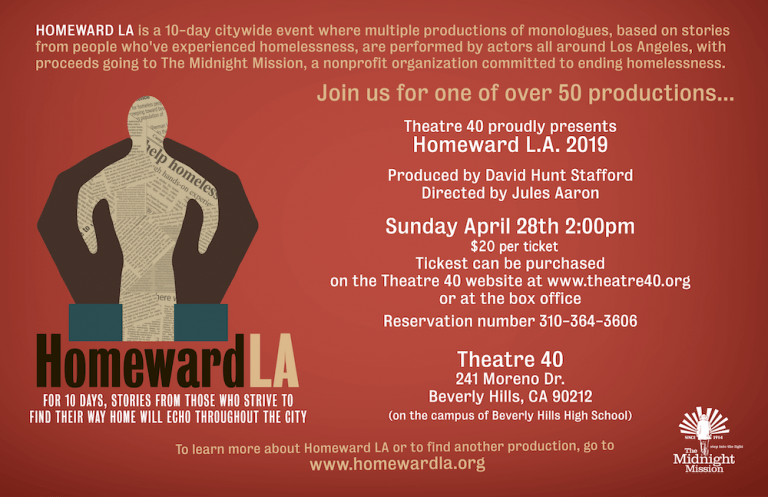 Jeremy Sisto is excellent in the CBS series FBI, helping to steer the team as Assistant Special Agent in Charge Jubal Valentine.  The CBS series is shedding some light on his character’s personal life, giving him an opportunity to take center stage.

Sisto spoke to One Chicago Center about why portraying Jubal is different from many of his previous roles. He also talked about re-teaming with creator Dick Wolf after his three seasons starring as Cyrus Lupo on Law & Order, and working with creatives from Wolf’s One Chicago franchise.

Jeremy Sisto’s career has moved effortlessly between film, television and theater, and he has continued to have a constant presence throughout the entertainment industry.

His feature film credits include the classic “Clueless,” “Break Point,” which he co-wrote and produced, “The Other Side of the Door,” “Hangman,” “Grand Canyon,” “Hideaway,” “Robot And Frank,” “Moonlight And Valentino,” “White Squall,” “Without Limits,” “Suicide Kings,” “Thirteen,” “Wrong Turn” and “Waitress.” Also, Sisto lent his voice to the Academy Award and Golden Globe-nominated animated film “Ferdinand.”

In New York, he made his Broadway debut in “Festen,” a stage adaptation of Thomas Vinterberg’s film “The Celebration.” Also, he starred in Beau Willimon’s “Spirit Control” at the Manhattan Theater Club, about a man’s 30-year struggle with post-traumatic stress disorder. His Los Angeles theater credits include “Take Me Out,” which earned him a Los Angeles Drama Critics Circle Award for Featured Performance, Sidney Kingsley’s “Dead End” at the Ahmanson Theater, and the one-man show “Sanguine” at the 2nd Stage.

Sisto resides in Los Angeles with his wife and two children. In his spare time he enjoys playing the guitar, drums and piano. His birthday is Oct. 6. Follow him on Twitter @JeremySisto and Instagram @sistosistosisto.

In addition to his performance on FBI, Jeremy Sisto will also be participating in Homeward LA‘s Kick-Off 2019 event to support the Midnight Mission and help the homeless community. You can get tickets for the events, which also includes Alfre Woodard, Jeff Ross and Patrick J. Adams, by clicking here.

HOMEWARD LA is a 10-day citywide event where multiple productions of monologues, based on stories from people who’ve experienced homelessness, are performed by actors all around Los Angeles, with proceeds going to The Midnight Mission, a nonprofit organization committed to ending homelessness. there will be more than 50 events